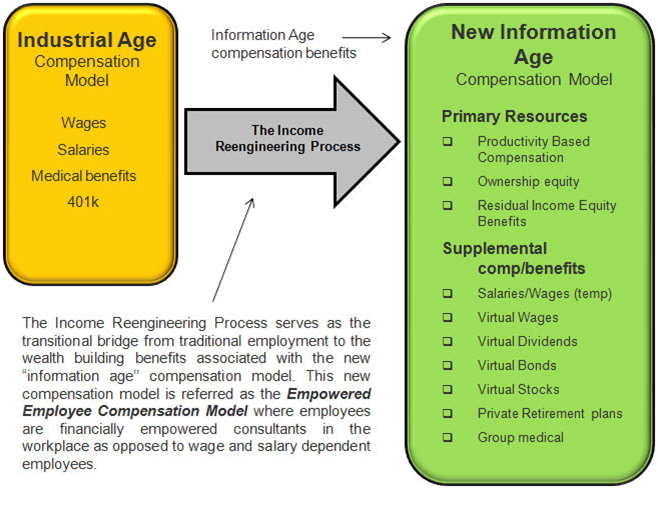 Middle-class incomes have been decreasing consistently since 1970  …. 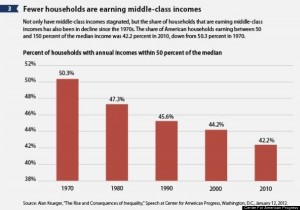 …and the gap between rich and poor is rising at alarming levels ….. 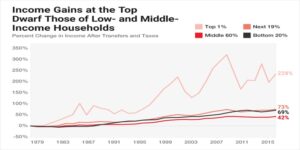 To address these large scale prosperity issues, we launched an economic research initiative to accomplish the following:

To conduct grassroots led economic research into how to apply the internet and other information technology to help the masses increase their workplace income at least 3 times over.

We introduce, teach and present the results of this research under the umbrella of Income Reengineering.

Let’s start with a little history regarding the word Reengineering:

Whether we are doing scientific research, economic research or otherwise, all research must start with a hypothesis or a guest as to how to meet our objective. Then we conduct the research to field test, evaluate and validate the hypothesis. If the hypothesis doesn’t work out, we present a new hypothesis and start over.

Starting Hypothesis: Given that most people make their living in the workplace, what better way to improve the income and wealth building ability of the masses for the long term than to create a workplace where people effectively run their own business under the roof of their employer with the support of their employer?

Better yet, what better way to solve this workplace productivity issue than to ensure workers own their productivity instead of renting it for an hourly wage or salary?

The workplace compensation model supporting this hypothesis is called the Empowered Employee Compensation Model (EECM). It replaces hourly wages and salaries with 10 new income resources and benefits and will usher in a 3-fold increase in the income producing and wealth building ability of the masses. 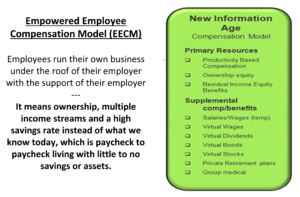 As you can see, the central theme associated with the model is employees —employees run their own business under the roof of their employer with the support of their employer. It means ownership, multiple income streams and a high savings rate instead of what we know today, which is paycheck to paycheck living with little to no savings or assets.

In summary, our working hypothesis feeding the economic research is to advocate replacing the old hourly wage/salary-based compensation structure with the new Empowered Employee Compensation Model (EECM) throughout the mainstream economy. This is what we mean by fundamental rethinking and radical redesign relative to achieving dramatic improvements in the income earning and wealth building ability of the masses. We must attack this problem at this fundamental level. We have to fundamental rethink the mainstream workplace as we know it.

How do we advocate? Well, first, we conduct economic research to prove the viability of the hypothesis. In other words, we must teach the model and then put it to the test in the real world to prove its’ viability. Once we prove viability, then we deploy natural economic principles and processes to effectively plant the necessary economic seeds designed to integrate the model into the mainstream workplace over time. 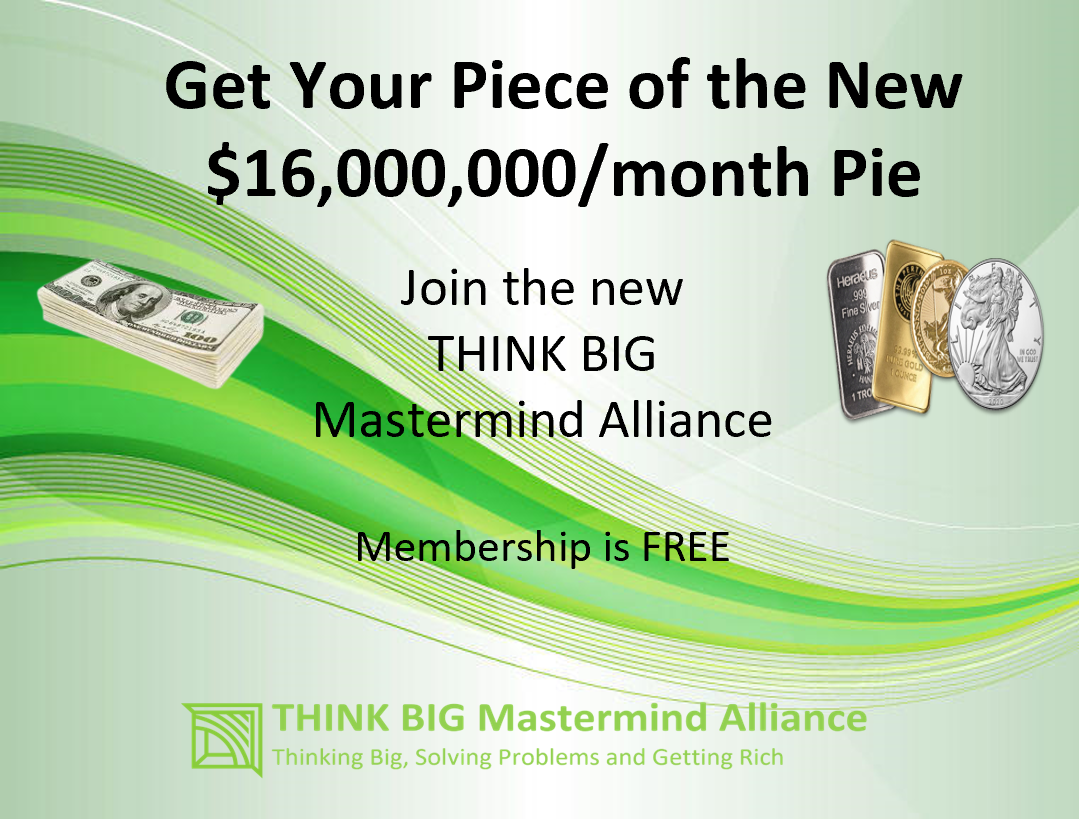 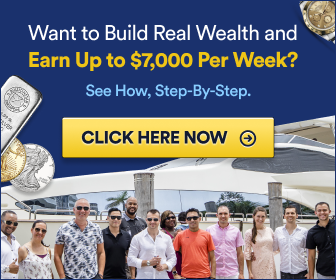 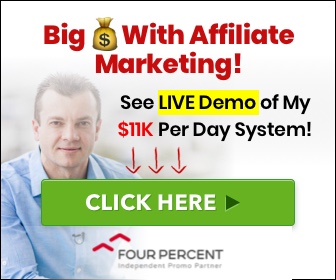 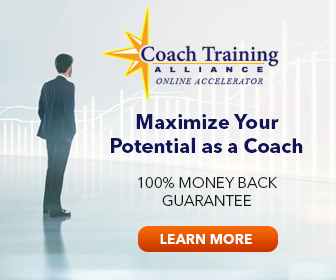 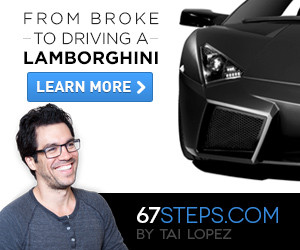 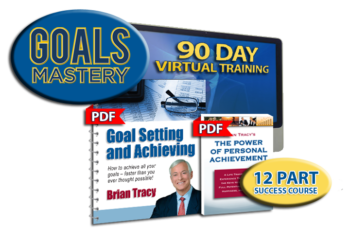